The birthing of this ministry came through the tragic death of Larry & Mona DeFries’ son, Brandon James DeFries, in the year 2005. As Mona stood at the foot of the pine tree that Brandon’s vehicle hit (causing his death)she noticed there were several coins scattered on the ground, most of them pennies.

As tears flowed from her face, she wondered why most people regard a penny as insignificant; the least of these. It was then that an idea came to her. She asked God to help her find at least 10 pennies on the ground to give to each of Brandon’s 10 pallbearers; and He did. Some of the pennies were dirty, tarnished, bent/broken, and just plain ugly from wear and tear. Yet some pennies some were very pretty and shiny. Even though they were all made from the same mold they were each different in their own kind of way. And no matter what they looked like, they were each still worth something.

On the morning of Brandon’s funeral, as Mona pondered what to share with the pallbearer’s about the penny she was planning to give them, the Father reminded her that too often that’s how people look at each other. But not Brandon; Brandon never saw anyone as insignificant, because he loved everyone! To those who would carry his body to the grave, these pennies would carry a lifelong message- a reminder of Brandon’s heart.

Brandon took time for them, he saw people as they were… a child of God. He knew that everybody needs someone to just take time for them. He knew that each person was worth something. The “insignificant penny” though tarnished, dirty, scratched, bent/broken, old or new still has worth. You see, with just a little effort, from someone who will take time for the “insignificant penny” it can be made clean, shiny and its worth can be magnified for great use.

The vision for Boundless Pennies Ministry was shown to Mona that same day. The Father reminded her about how doubling a penny every day for 30 days can add up to over a million dollars. He also burned it in her spirit that this was the vision for BPM and that the proceeds would be used to make a difference in the lives of others.

Matthew 25:37-40 Then shall the righteous answer him saying Lord, when saw we thee hungry, and fed thee? Or thirsty, and gave thee drink? When saw thee a stranger and took thee in? or naked and clothed thee? Or when saw we thee sick, or in prison, and came unto thee? And the King shall answer and say unto them, Verily I say unto you, Inasmuch as ye have done it unto one of the least of these my brethren, ye have done it unto me. 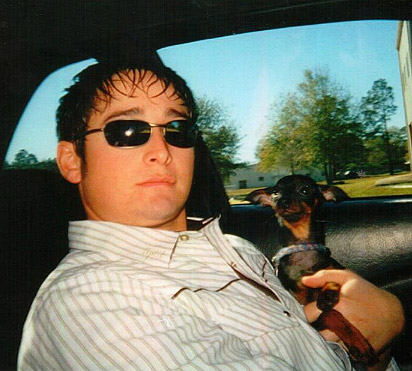